Dr. Paul Ehrlich, profesor na Standforde:
100-200 Million People Per Year Will Be Starving To Death During The Next Ten Years.
...between 1980 and 1989, some 4 billion people, including 65 million Americans, would perish in the “Great Die-Off

Peter Gunter, profesor na North Texas State University:
Demographers agree almost unanimously on the following grim timetable: by 1975 widespread famines will begin in India; these will spread by 1990 to include all of India, Pakistan, China and the Near East, Africa. By the year 2000, or conceivably sooner, South and Central America will exist under famine conditions.
By the year 2000, thirty years from now, the entire world, with the exception of Western Europe, North America, and Australia, will be in famine.

casopis Life:
Scientists have solid experimental and theoretical evidence to support…the following predictions: In a decade, urban dwellers will have to wear gas masks to survive air pollution…by 1985 air pollution will have reduced the amount of sunlight reaching earth by one half….

ekolog Kenneth Watt:
By the year 2000, if present trends continue, we will be using up crude oil at such a rate…that there won’t be any more crude oil. You’ll drive up to the pump and say, `Fill ‘er up, buddy,’ and he’ll say, `I am very sorry, there isn’t any’.
The world has been chilling sharply for about twenty years. If present trends continue, the world will be about four degrees colder for the global mean temperature in 1990, but eleven degrees colder in the year 2000. This is about twice what it would take to put us into an ice age.

Harrison Brown, vedec z National Academy of Sciences:
estimated the humanity would totally run out of copper shortly after 2000. Lead, zinc, tin, gold, and silver would be gone before 1990

Dr. S. Dillon Ripley, secretary of the Smithsonian Institute, believes that in 25 years, somewhere between 75 and 80 percent of all the species of living animals will be extinct

V clanku sa pise: "Half-a-million to a million species are projected to be threatened with extinction, many within decades." 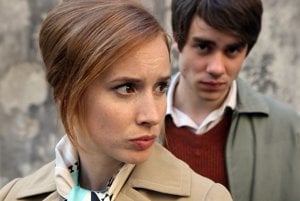 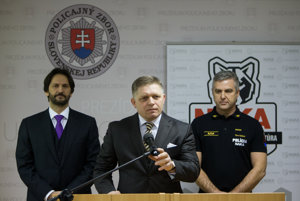 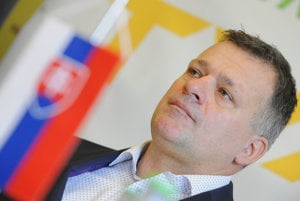 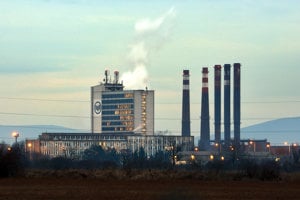 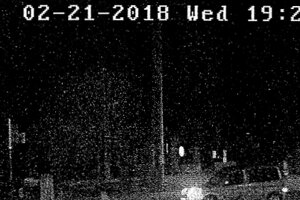 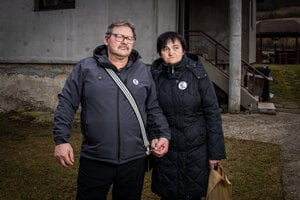 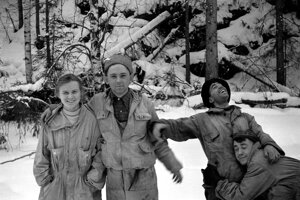 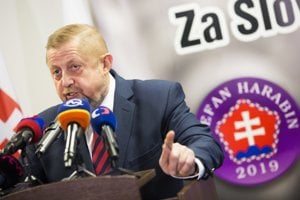 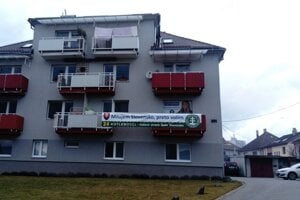